“THE WINDS & WORDS OF WAR” – WORLD WAR I POSTER EXIBIT 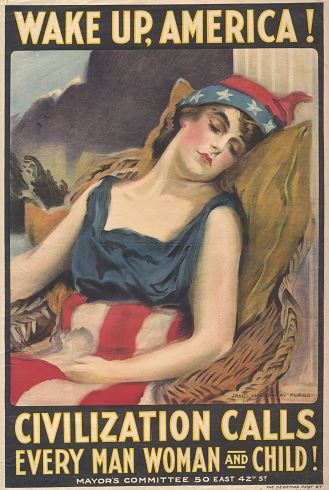 2018 will mark the centennial anniversary of World War I and Bexar County will have the honor of displaying the exhibit “Winds and Words of War: WWI Propaganda Prints from the SAPL Texana Collection”. This exhibit is from the San Antonio Public Library Texana Collection.

Since 2015, the San Antonio Public Library Foundation has worked with Bexar County on behalf of the Library system to showcase and allow for the travel of 40 vintage Propaganda prints and posters from the Library’s Texana Collection. The prints have been promoted locally at Fort Sam Houston, Lackland Airforce Base, the Bexar County Courthouse, and the Robert B. Green Hospital. In 2017, the collection will travel to Berlin and Darmstadt, Germany and eventually to way to the  Museum of the Great War in Meaux, France in 2018. The collection includes works by James Montgomery Flagg, Howard Chandler Christy, Charles Dana Gibson and others. These artists created the iconic images that propelled the country into the war effort. San Antonio was a vital player in the effort to support the war, through the creation of the air orce, where training bases and aircraft fabrication took place throughout the city and  Bexar County.

In 1917, the U.S. Committee on Public Information was commissioned to enlist more than 300 of Americamost famous illustrators, cartoonists, designers and fine artists to donate their services to create more than 700 wartime propaganda posters. This artistic effort was developed to build patriotism, raise funds for war bonds, encourage enlistment, as well as increase volunteerism.

These images helped to produce and instill strong emotional feelings of fear and inspiration to fight in a war half way around the world on foreign shores. Men were drafted into service to protect America. Women and children were asked to help the war effort by rationing food, clothing and other material resources to build weapons of war.

In the Fall of 2015, Commissioners Court approved a Three year grant to the San Antonio Public Library Foundation that makes it possible for our military and their families and the general public to share this prestigious exhibit. Together with the San Antonio Public Library and the San Antonio Library Foundation, we prepare to celebrate the Centennial of World War I and pay homage to lives lost and to the role the war played in the growth and prosperity of San Antonio. The last exhibit show in the U.S. at the Robert B. Green Hospital in San Antonio will run through January 12, 2017. The exhibit is free and open to the public. 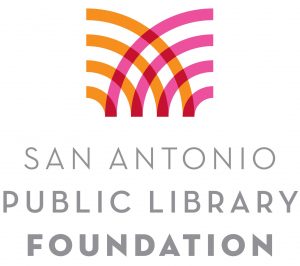