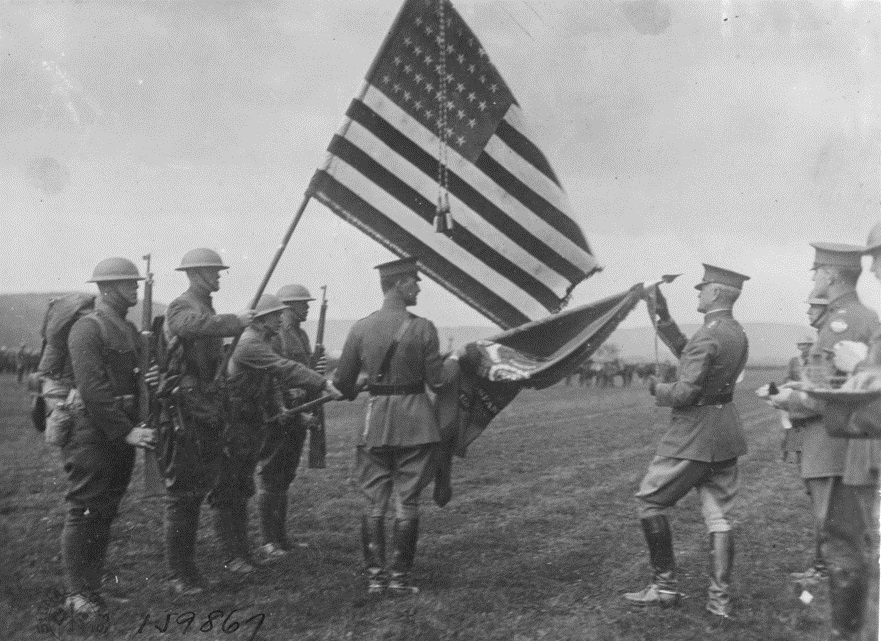 The conference agenda has been released for the March 2, 2018 Texas World War I Centennial Commemoration planning conference in Austin and includes a variety of topics designed to support communities and organizations preparing to recognize the role of Texas and Texans in the Great War 100 years ago. The planning event is free, but registration is required and will close February 27 or until auditorium capacity is reached.

Texas World War I Centennial Commemoration Association (TXWWICCA) maintains contact with over 250 organizations around the Texas with interest in the WWI Centennial. TXWWICCA stake holders include museums, civic and veteran organizations, historical sites, academic institutions, military bases, public schools, and the general public. The commemoration period will span 2017 through 2019 (U.S. entry in the war through signing of the Treaty of Versailles).

The March conference is co-sponsored by the Texas Veterans Commission (TVC) and will be held at the Stephen F. Austin Building auditorium, located at 1700 North Congress Avenue in Austin. More information is available on the conference, registration, and the Texas WWI Centennial at https://www.texasworldwar1centennial.org or on Facebook at https://www.facebook.com/TEXAS.WWI.CENTENNIAL/.