PLANNING FOR VETERANS DAY 2018: TEXAS WWI CENTENNIAL IN THE SCHOOLS 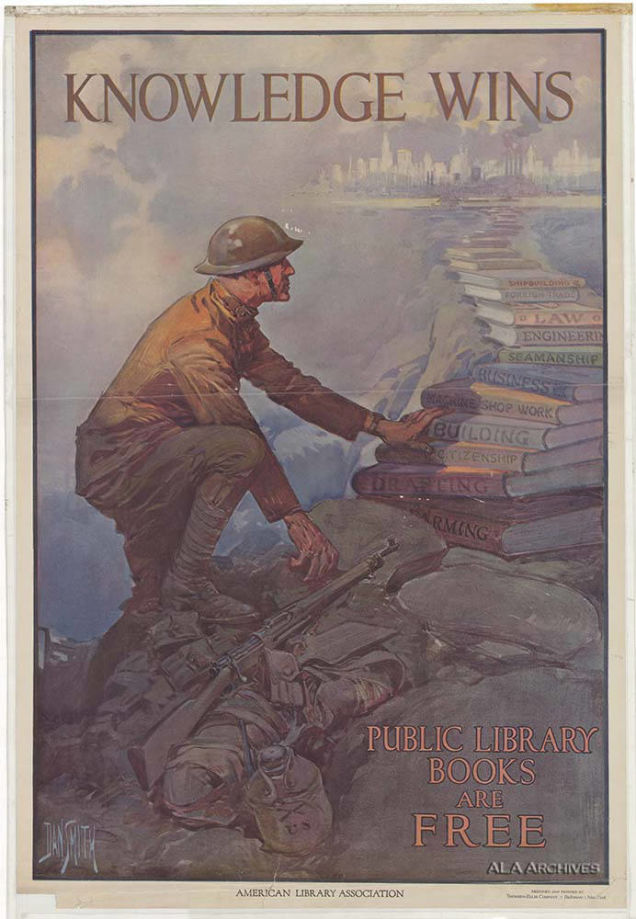 Originally from Laredo, David Barkley was one of four native Texans to be awarded the Medal of Honor – and the first Hispanic in the regular Army. San Antonian Clyde Balsley flew with the Lafayette Escadrille and was the first American to be shot down (he survived).  Huntsville native Captain John W. Thomason earned the Navy Cross while leading U.S. Marines at the he would later write and illustrate the best-selling book Fix Bayonets! about the war. Colonel Edwin House was President Wilson’s closest advisor on the war and represented Wilson at the Versailles treat talks. Wounded twice during the fierce fighting in the Meuse-Argonne, Lieutenant Maury Maverick received the Silver Star medal; after the war he would serve as a U.S. Congressman, Mayor of San Antonio, and a variety of civic leadership positions.

Schools can register for the 100 Years / 100 Schools Veterans Day event with THC by October 1, 2018. The program offers all schools teaching aids and resources for educators. Registered schools that share information on their event by November 30 (short event summary, number of students attending, at least one photo of your Veterans Day activity, etc.) will receive for an additional WWI Centennial Packet containing a variety of Centennial commemoration items.

The 100 Years / 100 Schools Veterans Day initiative is open to all public schools, private schools, and home school collaborative programs.  Here are some steps and suggestions for educators interested in participating:

“Reaching 100 schools to mark the WWI Centennial means we’ve reached kids who may not even know about the significance of the Great War,” said Jim Hodgson, one of the founding Directors of the Texas WWI Centennial Commemoration Association. “Over 190,000 Texans served, 5,171 gave their lives, and the date we commemorate as Veterans Day is a result of the armistice on November 11, 1918.”

The Texas WWI Centennial Commemoration (TXWWICC) is a non-profit voluntary effort and part of the U.S. World War I Centennial Commission (established by Act of Congress in 2013) effort. The WWI Centennial relies on individual schools, teachers, and Texans to connect with students in their community.