FROM COWBOY TO DOUGHBOY — NORTH TEXAS IN WWI 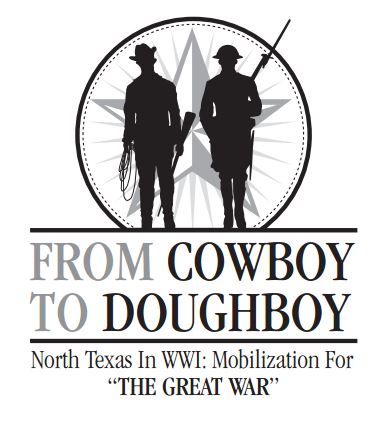 The goal of the exhibit is to build awareness of the war across North Texas and connect many generations into a broader discussion of how WWI impacted our communities then and continues to impact them today.

The film series and lecture schedules are available on the Fort Worth Central Library web site at http://fortworthtexas.gov/library/news/2017-05-WWI/.