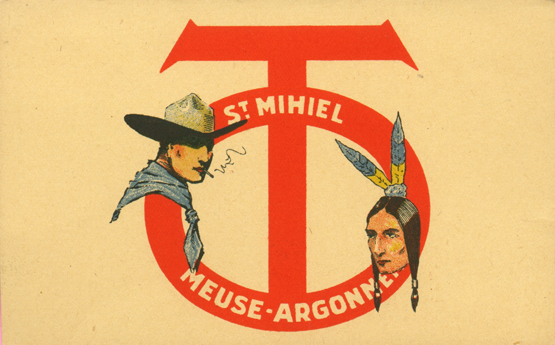 Visitors without a valid military ID may enter Joint Base Fort Sam Houston via the Walters Street Gate and entering the visitor center to obtain a pass. Be prepared to show Driver’s License, an ID (other than your driver’s license), and proof of auto insurance if you are driving a vehicle. Visitors should arriver early enough to allow time to obtain their visitor’s pass and proceed to the Quadrangle for the 8:00am ceremony.

Ceremony recognizing the establishment of the 90th Infantry Division in 1917. The event will be held at Fort Sam Houston in the Historic Quadrangle. The ceremony is open to the public, but attendees without a valid military ID will need to obtain a visitors pass to the base by entering the post at the Walters Street gate and obtaining base access.

The ceremony is by order of

on Friday, the twenty-fifth of August
at eight o’clock in the morning
The Historic Quadrangle
Fort Sam Houston, Texas