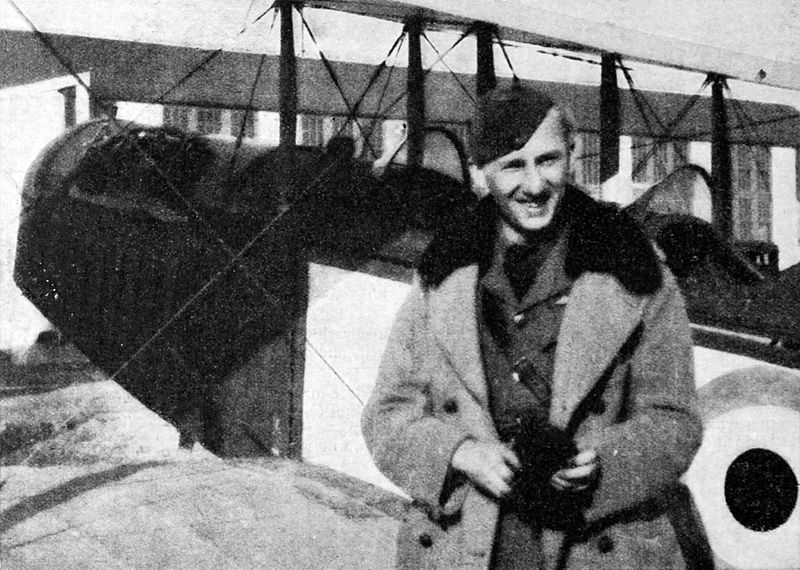 Captain Vernon William Blythe Castle served with distinction as a Royal Flying Corps (RFC) pilot (more on Castle on our web page article). Prior to WWI, Castle and his wife Irene were a well-known husband and wife ballroom dance team who appeared on Broadway and in silent films. Castle was killed in a flying accident on February 15, 1918 at Benbook Field, southwest of Fort Worth when he crashed on landing in an attempt to avoid another plane taking off. Castle had gone up with one of his cadets, an American, who was on his final check flight before soloing. Castle was the only casualty.

Organized by the Friends of the Royal Flying Corps Cemetery and the Fort Worth Aviation Museum.